Tips to avoid a tiling disaster 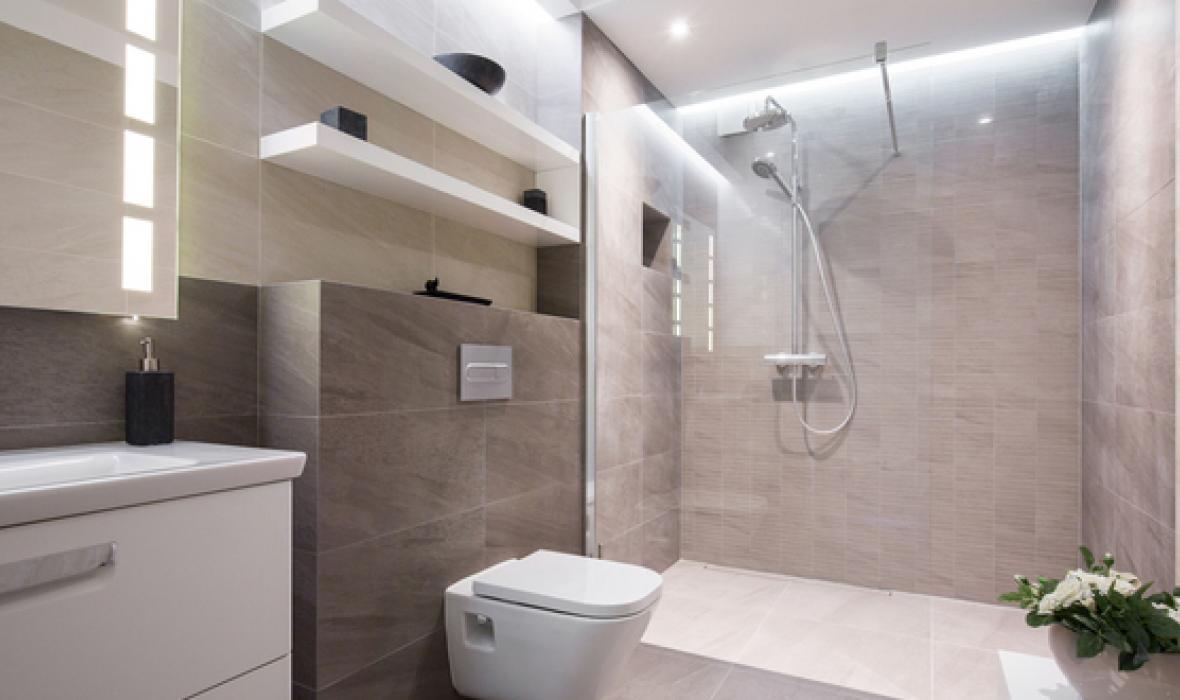 While tiles are one of the main visual elements of any bathroom or outdoor area, understanding their role in a much larger system is imperative in order to avoid a tiling disaster.

Rather than being an isolated product, tiling from a practical perspective makes up only one portion of drainage and waterproofing, complementary to substrates, waterproofing membranes, sanitary ware, tap ware and the drainage itself. A failure to address all of these components as a system can lead to the leakage of water into floor spaces or wall cavities, causing incredible amounts of damage before any physical evidence of such reveals itself.

Understanding tiling as being part of a larger system

Aside from their aesthetics, the primary purpose of tiling is to direct water to a drain to prevent pooling, which can subsequently lead to both leakage and becoming a slip hazard. Foresight is necessary if tiles are to perform as required, with proposed layouts ensuring those involved understand how any tiling decision will subsequently impact drain selection and the grading required over the site.

Of course, other elements within the same system also impact how tiling is approached. For instance, a decision between linear and traditional circular drains can have a drastic impact on time and difficulty of a tiling job. While traditional drains require multi-directional grading to ensure adequate water egression, linear drains are designed to need only a single gradient fall.

Inadequate planning can lead to a number of possible mistakes associated with tiling jobs. The majority of tiling problems can be linked back to installation issues.

Without suitable planning and preparation, tiles or grout can crack, and tiles themselves can shift in position. The tiling around a central floor waste can also prove to be an eyesore, particularly around circular drains. Ultimately, these issues can not only prove to be ugly to look at, but also potentially compromising for the integrity of a system’s waterproofing.

Without an intact waterproofing system, structural timbers can rot and the added moisture can warp any other timber elements present, while the presence of stagnant water also promotes the growth of mould and mildew. Given that the worst of the damage is typically hidden until it has passed the point of no return, investing in high quality products and construction from the outset is imperative to prevent any surprises.

Tiles must also be chosen with slip resistance in mind. Slip resistance standards for pedestrian areas are outlined by AS/NZS 4586, and specify the friction level that any surface material needs to comply with for adequate slip resistance in both wet and dry conditions.  Conditions are often inexpensively tested with a ‘wet pendulum slip test’, although there are three other tests also available to measure the slip resistance level of a floor material. However, while materials may pass the minimum recommended slip resistance, which takes into account “some degree of wear and contamination in service”, the Standard acknowledges that abnormally high traffic may create wear that is beyond the scope of the Standard. Choosing higher quality compliant products is the best way to ensure a system’s longevity and prevent accidents.

There is little room for error when it comes to waterproofing. However, the potential for mistakes can be minimised with proper planning and suitable material specification. Tiling must work in tandem with a number of other elements, such as membranes, substrates and drainage. Stormtech’s linear drains are designed to make any tiling job easier and reduce the risk of system failure further down the track. Given that surface area of a drain is less important than the peripheral length available to capture water, tiling is simpler with linear drains, requiring only a single direction of grading rather than multiple. Furthermore, linear drains reduce any unattractive tile cuts around a central circular waste. 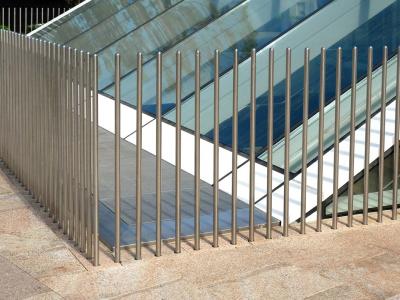 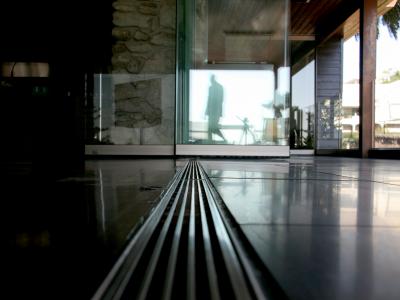 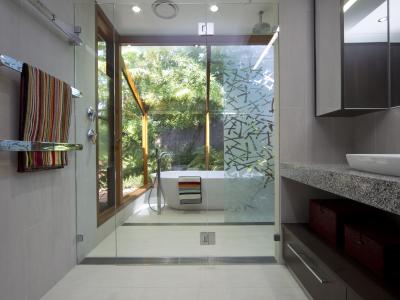 Selecting the Right Drainage for Your Building Project › 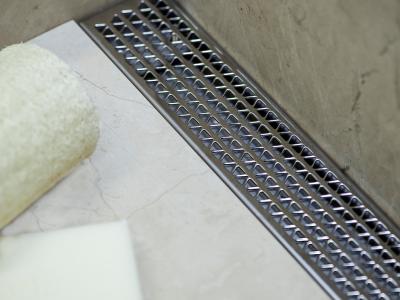 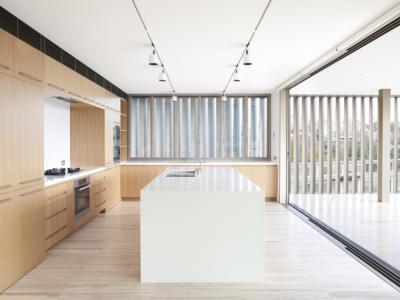